We use cookies to improve your browsing experience. By continuing to use this site, you accept these cookies.

Read more
The store will not work correctly in the case when cookies are disabled.
The wishlist name can't be left blank
Skip to the end of the images gallery 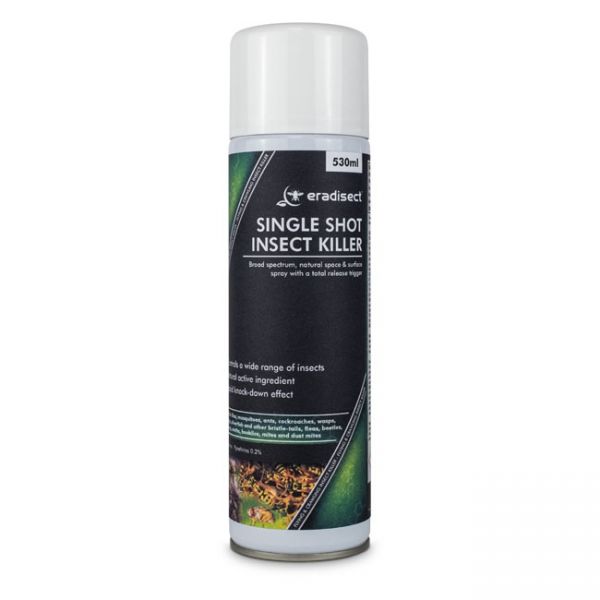 Skip to the beginning of the images gallery

Suitable for amateur use indoors in domestic premises (including kitchens) and outdoors on patios, paths and wasp nests.

Suitable for professional use in domestic and commercial situations including kitchens, hospitals (not occupied wards), hotels, restaurants, public and municipal buildings and onboard ships. For use outdoors on patios, paths, amenity areas, transit stations, refuse tips and wasp nests. May be used in cargo holds of aircraft for pre-flight treatment and in refuse vehicles. For use in and around farm buildings, cow byres, pig sheds and milking parlours. For use in poultry houses against red mites and litter beetles. Not for use on grain or in grain stores.

Space sprays containing (non-residual) pyrethroids or pyrethrins must not be used more than once a week against houseflies in intensive or controlled environments, animal houses or refuse/waste treatment sites as they could cause control failure due to insecticide resistance. If more frequent treatments are required, use a product with a different active substance and, if necessary, a different control method (such as a bait).

This product is made here in the UK. With the rising costs of importing products, it has never been a better time to buy British. Buying UK made product not only means you are helping to reduce our carbon footprint, but you are also supporting UK manufacturers. We’re proud to be a UK manufacturer and supporter of UK trade, and pride ourselves on manufacturing and sourcing the highest quality UK made products wherever possible.

Directions for use: Space spray for flying insect control: A 5-10 second burst will treat an average-sized room (30m³) starting in the centre of a room and directing the spray into all areas of the room.

Direct spray: From a distance of 15cm spray directly onto the insect. For crawling insects such as bedbugs - a 2-second spray; for fleas - a 1-second spray.

Surface spray: From a distance of 20cm spray directly onto the surface where insects walk, into cracks, crevices and other insect harbourages - a 2-4 second spray.

Single-shot space spray: Place the can in the centre of the area to be treated. When using multiple cans start at the furthest point from the exit. Press down firmly on the trigger to lock into place. The can will take approximately 3 minutes to empty and is sufficient to treat an area of up to 450m³ for flies, 120m³ for moths and fleas and 60m³ for bedbugs, cockroaches and other crawling insects.

Reviews
Write Your Own Review
Only registered users can write reviews. Please Sign in or create an account
Downloads
Related Posts 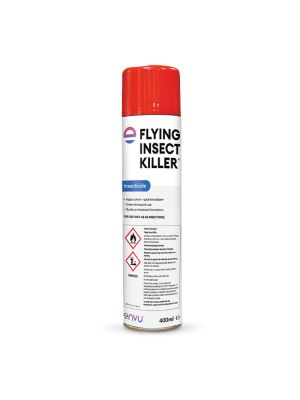 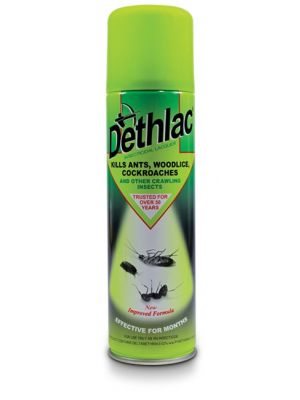 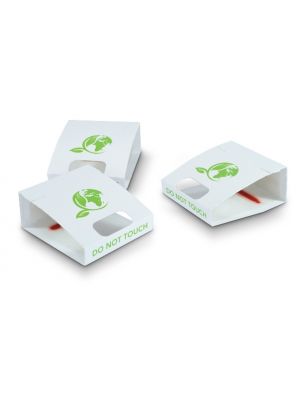 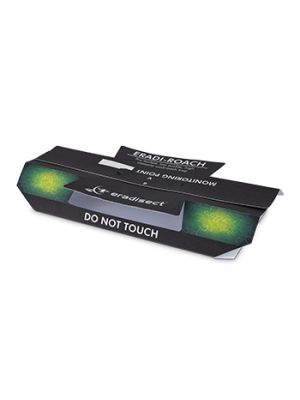 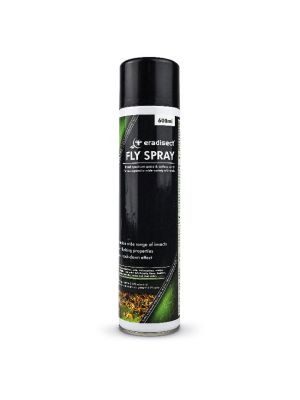 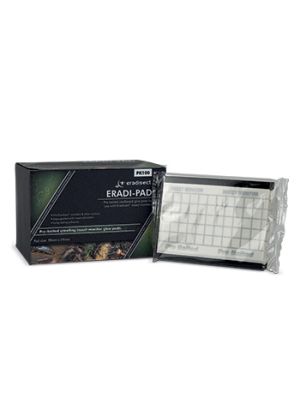